What is required for the FCC Certification of my wireless product?

The most common questions we face revolve around what is an FCC Certification and what needs to be done for each particular wireless product?

What is required for the FCC Certification of my wireless product?

In this article we’ll try to address the introductory details behind the FCC Certification process and then move into some of the more particular testing parts that your wireless devices may need to be tested against. What you’ll find is that the FCC Certification process may seem a bit daunting at first but the actual testing required is fairly consistent across devices and in a strange way makes more sense then you may initially think.

So why does the FCC certifications in the first place?

If you go back to the early history of wireless communications, you’ll find the usage of radios (then refereed to as “wireless telegraphy”!) was unregulated until the creation of the of the Federal Radio Commission from the Radio Act of 1912.

Going back to 1921, the first regulations stipulated that broadcast stations making general broadcasts for the public to be constrained to the 833kHz band and the 619 kHz brand. If you take a look at the radio frequency allocation chart above, you can tell how far we’ve come in one hundred years in terms of spectrum usage.

Over the next 15 years radio broadcasting became more popular it was determined that the Federal Radio Commission was not strong enough to enforce the regulatory requirements of the growing broadcast sector and the Federal Communications Commission was created in 1934 to regulate interstate communications by radio, television, wire, satellite and cable (well eventually at least…)

At times it seems like FCC Certifications are more about creating test projects, but in actuality the goal of FCC testing is to actually protect the radio frequency spectrum. Consider the fact that at this point in time, there is a finite portion of the spectrum that can be used for practical wireless application.

With our current means of semiconductor construction, of all the possible spectrum bands that are economical to use for unlicensed usage (300MHz – 900MHz, 1.6GHz, 2.4GHz, and recently 5.8GHz) there is an even more finite limitation as to how many devices can operate simultaneously and at the same frequencies before the cumulative interference overwhelms all the users and the frequency space is no longer usable.

Even though newer wireless technologies had worked to more efficiently utilize the ever-crowded spectrum space through signal modulations to spread signals further, coding techniques to whiten noise, updated transmission schemes, and have utilized frequency hoppping the demand for frequency usage has still outpaced the physical limitations of radios we can currently build.

Across the world, regulatory agencies manage their national spectrums by assigning frequencies to specific uses and by establishing a system of technical requirements so that the devices which are intended to be used by multiple users can efficiently function together and limit overall interference.

FCC Certifications actually exist to ensure the national spectrum of the United States is usable for all types and sizes of companies and end users – when considering what types of testing are required for your FCC Certifications you should be keeping in mind the regulatory intent is always to ensure interference free usage of wireless devices. With that maxim in mind, you’ll start to see the shared common regulatory thread.

What is an unintentional radiator?

In 47 CFR § 15.3, the FCC defines an unintentional radiator as “any device which generates radio frequency energy for use within the device, or that sends radio frequency signals by conduction to associated equipment via connection wiring, but which is not intended to emit RF energy by radiation or induction”.

Common types of unintentional radiators include:

The list goes on, but for all effective purposes any device which does not have RF functionality is considered an unintentional radiator.

As of 2018, unintentional radiators are tested to the FCC Part 15 SDoC process.

In certain cases, the manufacturer of an unintentional radiator may need to conduct an FCC Certification for their product but that usually involves the manufacturing being out-of the USA and not being able to meet the responsible party requirements of the SDoC, under 47 CFR § 2.909 – Responsible party. or they may need to apply alternative labeling for the project because they cannot meet the the SDoC labeling requirements.

If you need testing for an unintentional radiator, please check out our guide to the FCC SDoc testing requirements or submit your project details for a free quote. 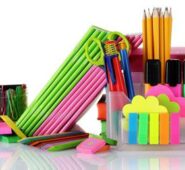 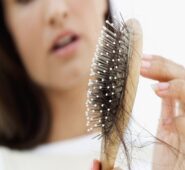 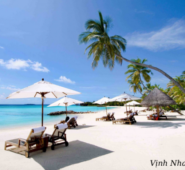 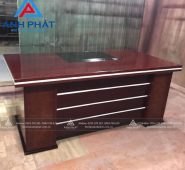 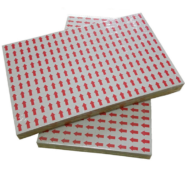 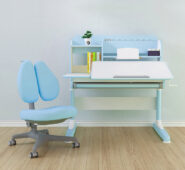 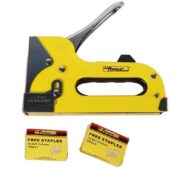 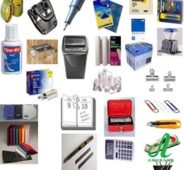 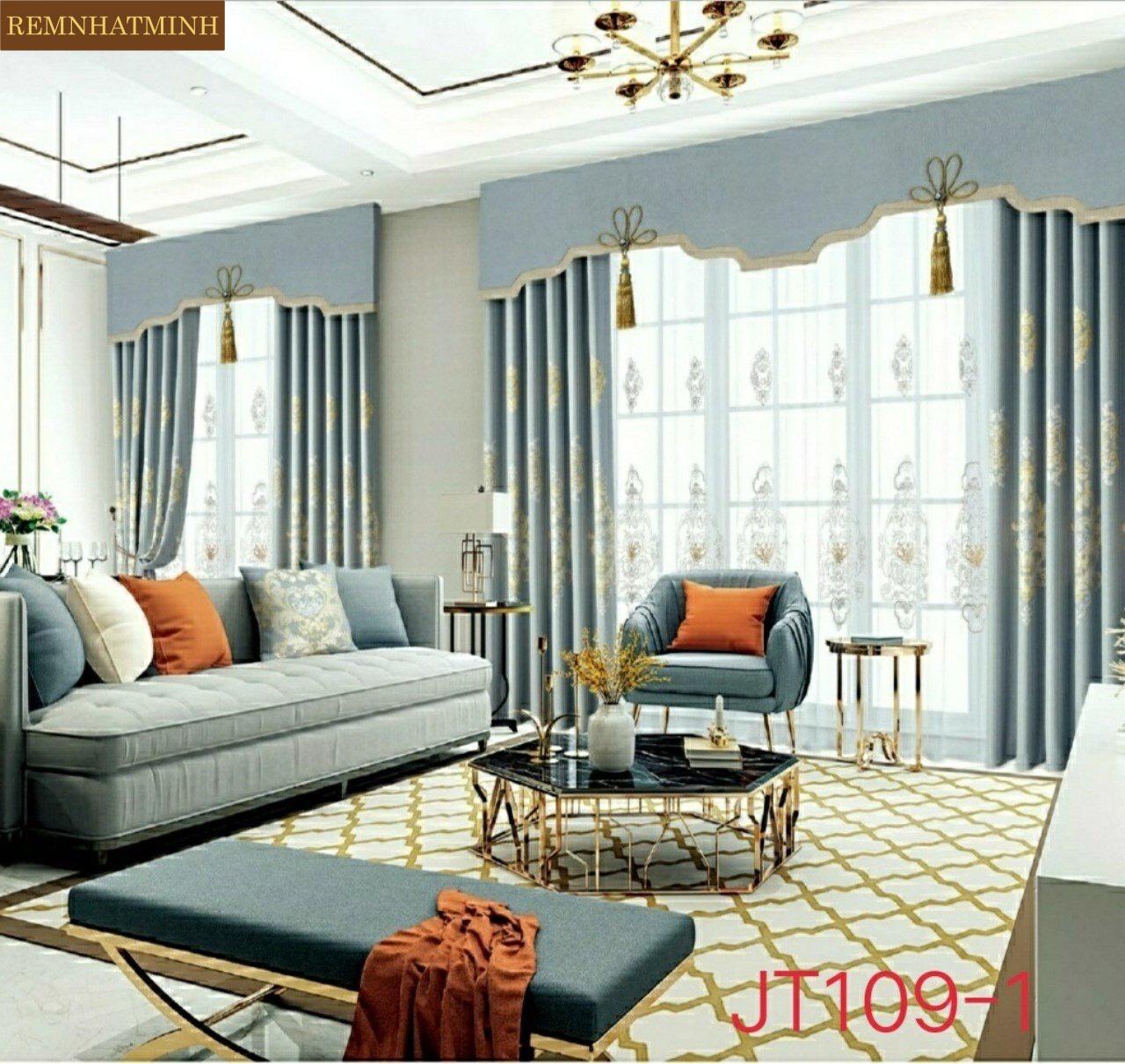 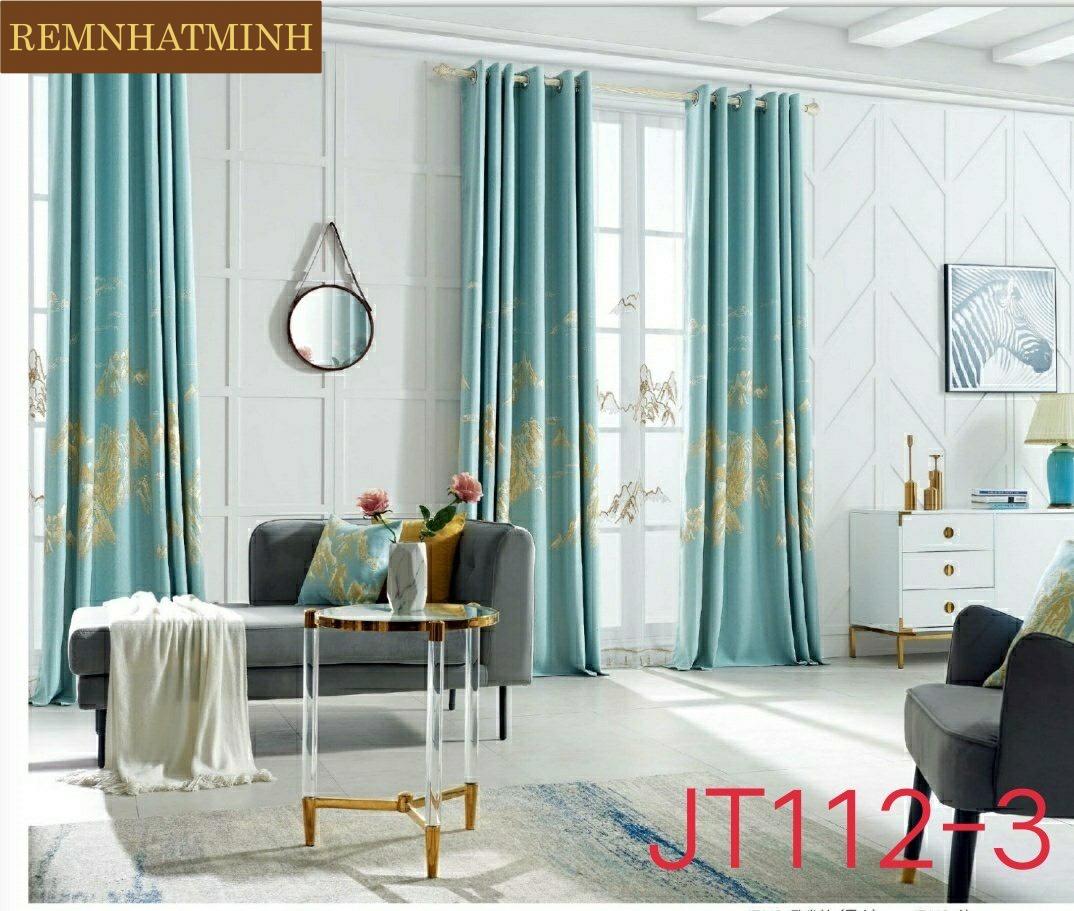 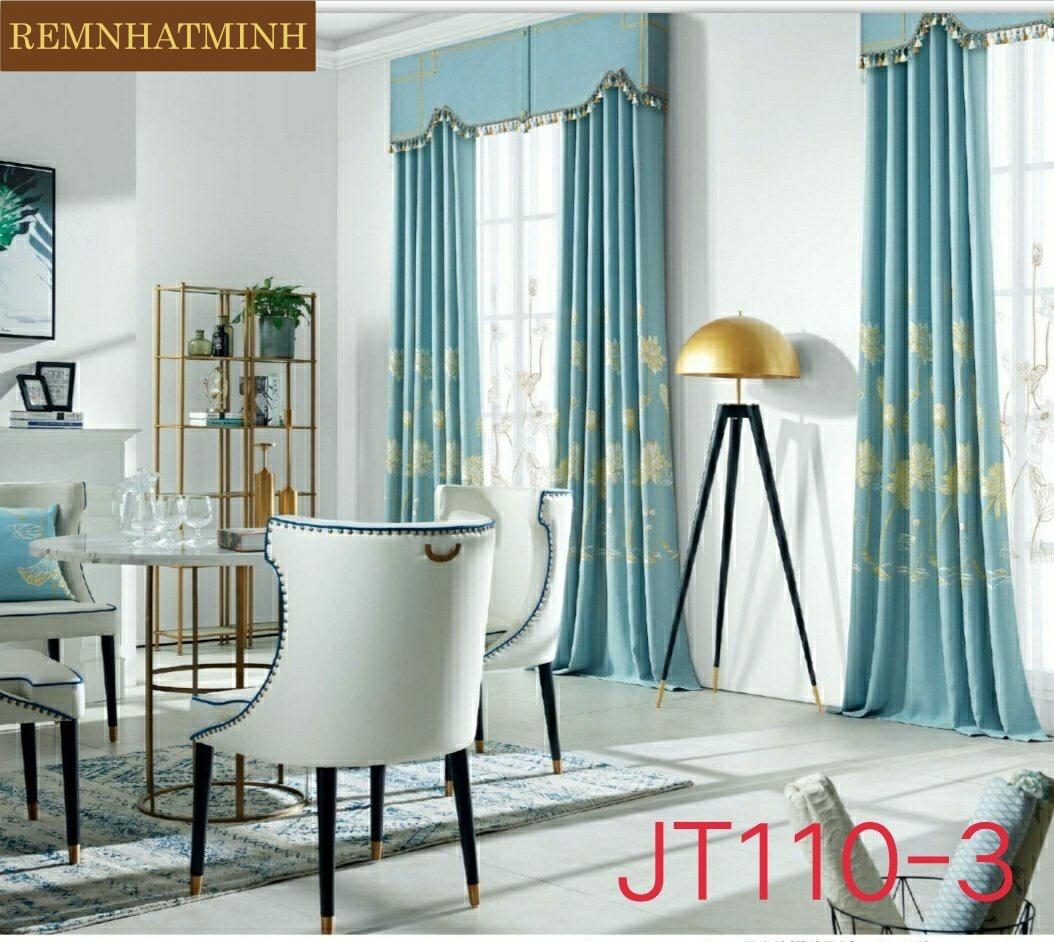 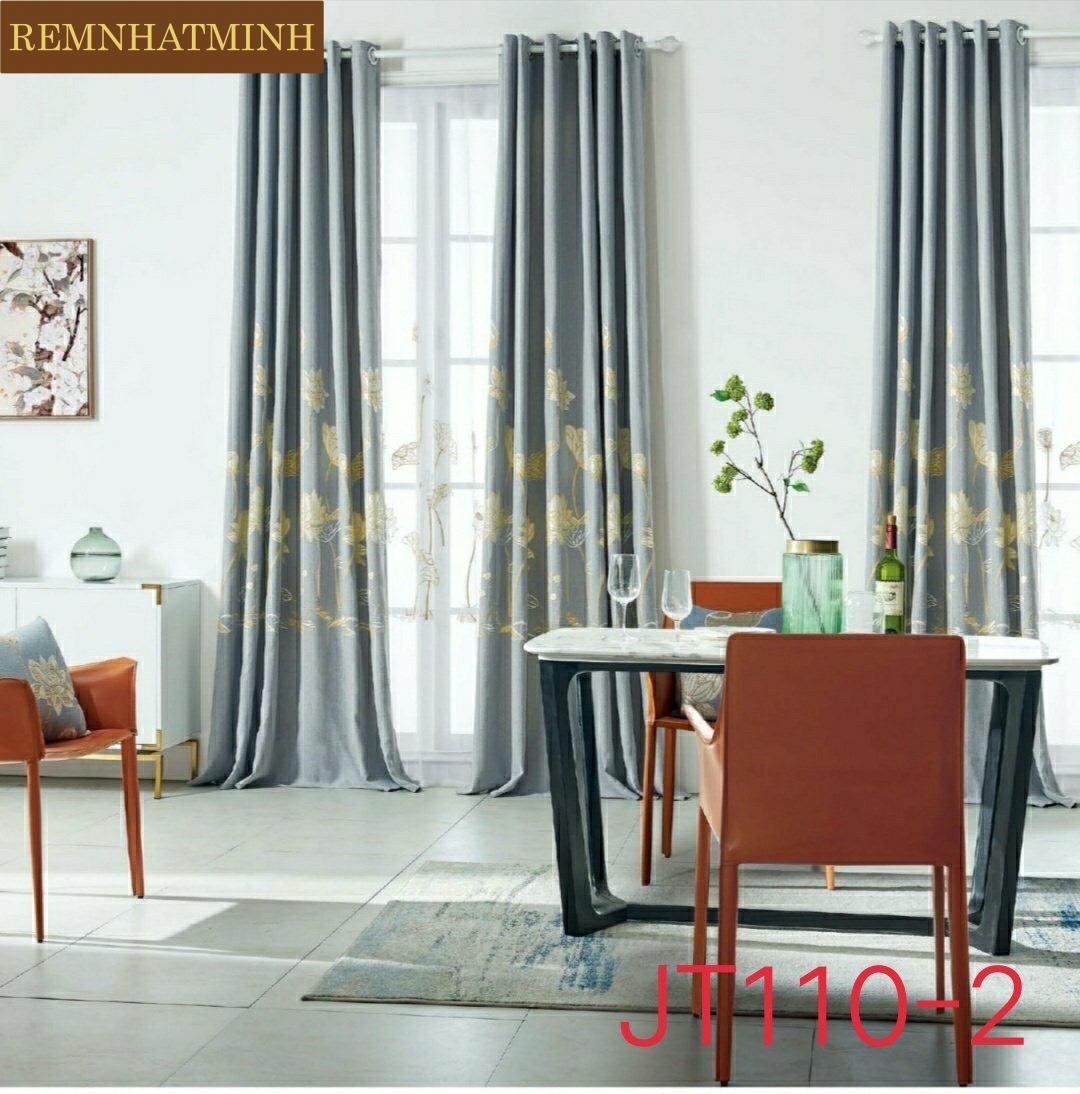